10 Most Beautiful Lakes in Europe

Day 1: 10 Most Beautiful Lakes in Europe 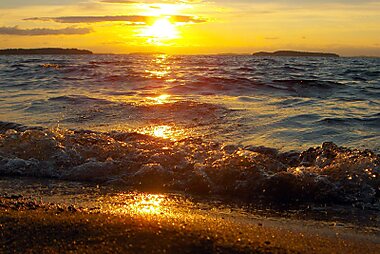 Saimaa is a lake in southeastern Finland. At approximately 4,400 square kilometres, it is the largest lake in Finland, and the fourth… 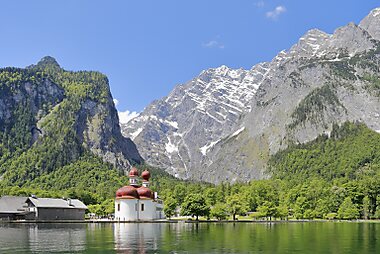 This is a picture of the… @ Martin Falbisoner

The Königssee is a natural lake in the extreme southeast Berchtesgadener Land district of the German state of Bavaria, near the Austrian… 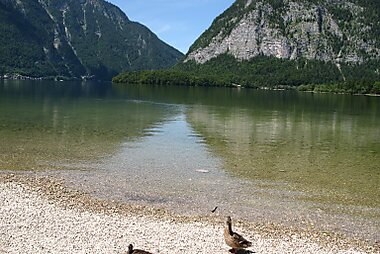 Hallstätter See or Lake Hallstatt is a lake in the Salzkammergut, Austria. Lake Bled is a lake in the Julian Alps of the Upper Carniolan region of northwestern Slovenia, where it adjoins the town of Bled. 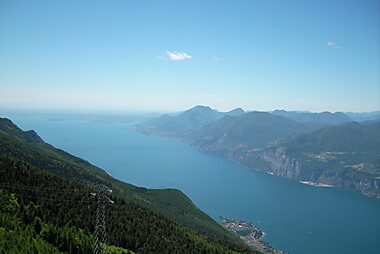 Lake Garda is the largest lake in Italy. 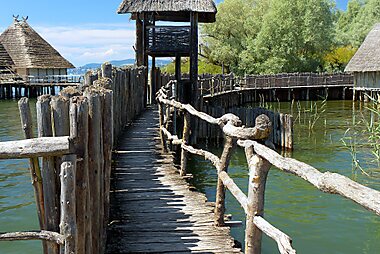 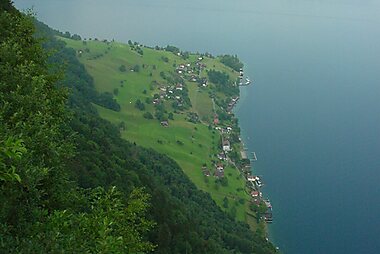 Lake Lucerne is a lake in central Switzerland and the fourth largest in the country. 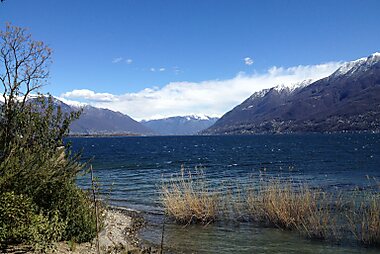 Lake Maggiore or Verbano is a large lake located on the south side of the Alps. 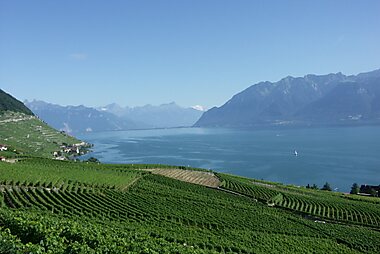 Lake Geneva is a deep lake on the north side of the Alps, shared between Switzerland and France. 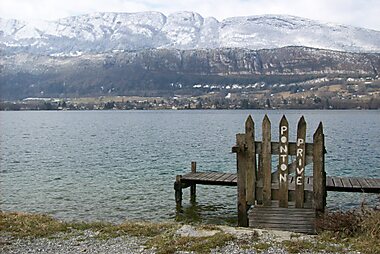 Lake Annecy is a perialpine lake in Haute-Savoie in France. It is named after the city of Annecy, which marks the start of the Thiou, Lake…