Want to see all the important places in Jerusalem? You can make it in two days using this itinerary.
1 Day 2 Day 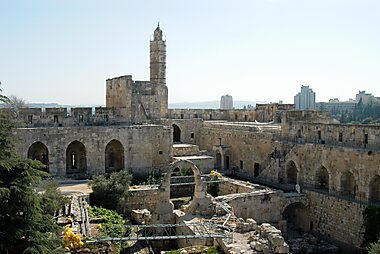 The city's Citadel known as the Tower of David dates more than 2.700 years back. 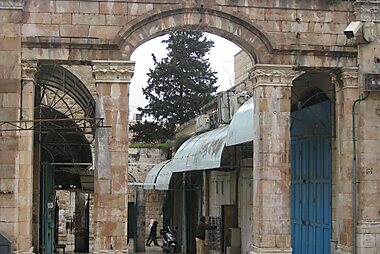 The Christian Quarter is one of the four quarters of the walled Old City of Jerusalem, the other three being the Jewish Quarter, the Muslim…

A charming maze of tiny streets built on the ruins of hospital. It is a great place for shopping and souvenir hunting with numerous shops…

Church of the Holy… @ Sygic Traveler

Church of the Holy Sepulchre

The world's holiest Christian site is presumably built on the place of both the crucifixion and the tomb of Jesus, and is thus a major… 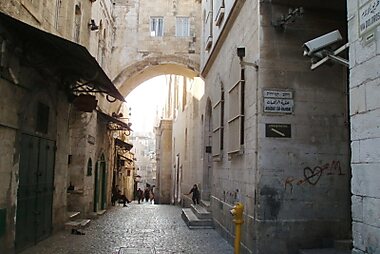 Jerusalem in the 1st… @ magister

The road follows the last steps of Jesus leading to the place of his crucifixion. 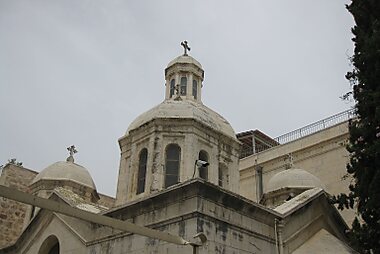 Church of the Condemnation 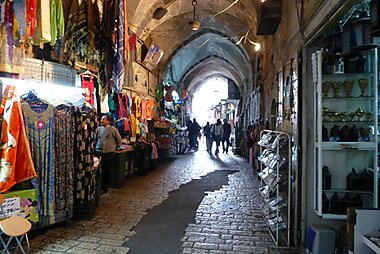 The largest and most populous quarter of the Old City, is a lively and always busy place with lots of small shops. 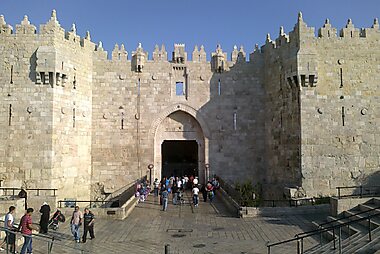 This gate, considered the most impressive and important gateway to the Old City, was named after the road coming out of it, leading in the… 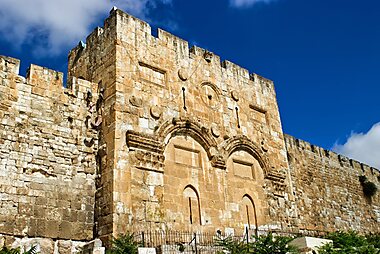 Visit the oldest gate in Jerusalem, built in the 6th/7th century and sealed since the 16th century! 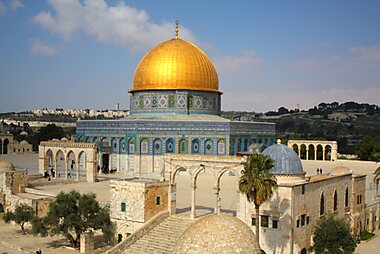 Dome of the Rock

Marvel at this 7th-century dominant, said to be the first dome-shaped shrine to be built, can be seen from all over Jerusalem.

This ancient sight dating back to the 1st century BC is simply breathtaking. 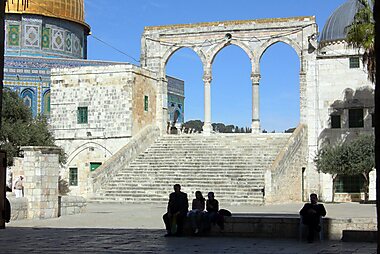 Situated in the southeastern corner of the Old City, this religious site represents an immense importance for Judaism, Christianity and… 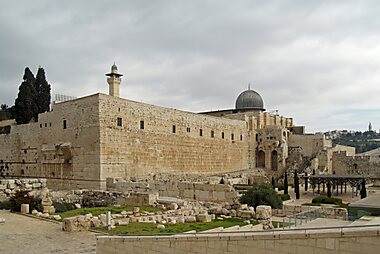 The third holiest site of Sunni Islam dates back to 8th century. The access may be restricted due to political and security reasons, though. 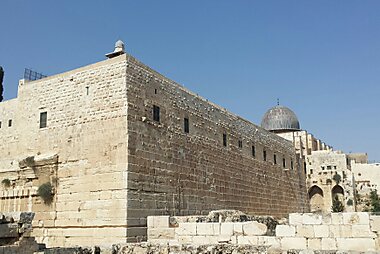 Despite the location, this archaeological gem is often overlooked. Get off the beaten path and explore those mind-blowing remains! 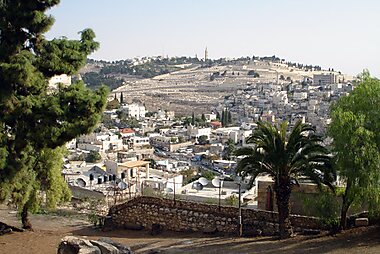 Visit the place where King David established his kingdom, and where the history of this country was written.