Places to See Around Seoul

See the best attractions in and around South Korea's capital.
1 Day 2 Day

Day 1: Places to See Around Seoul

Suwon Station is a railway station in the city of Suwon, South Korea. The station was completely redeveloped in 2002 and 2003, and is now… 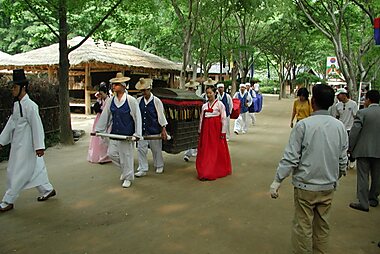 Minsok village is a living museum type of tourist attraction in the city of Yongin, a satellite city in the Seoul Metropolitan Area in the… 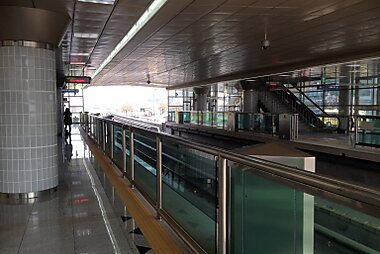 Kangnam University Station is a station of the Everline in Gugal-dong, Giheung-gu, Yongin, South Korea. 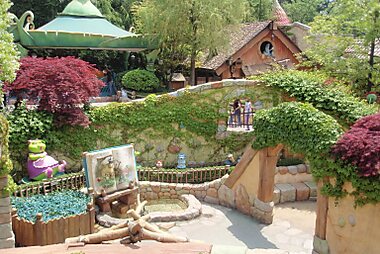 The largest theme park in the country. It is divided into five zones with attractions to explore and roller-coasters to try out.

Day 2: Places to See Around Seoul 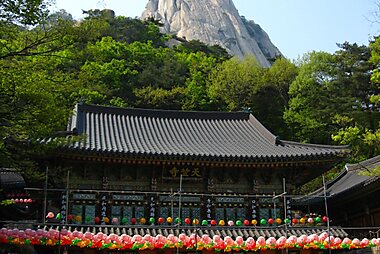 A magical temple up in… @ taylorandayumi

The Bukhansan National Park in Seoul and Gyeonggi covers an area of 79.92 km2 and was established on 2 April 1983.