The San Diego Zoo Safari Park, originally named the San Diego Wild Animal Park until 2010, is an 1,800 acre zoo in the San Pasqual Valley area of San Diego, California, near Escondido. It is one of the largest tourist attractions in San Diego County. The park houses a large array of wild and endangered animals including species from the continents of Africa, Asia, Europe, North and South America, and Australia. The park is in a semi-arid environment, and one of its most notable features is the Africa Tram, which explores the expansive African exhibits. These free-range enclosures house such animals as antelopes, giraffes, buffalo, cranes, and rhinoceros. The park is also noted for its California condor breeding program, the most successful such program in the United States.

The park, visited by 2 million people annually, houses over 2,600 animals representing more than 300 species, as well as 3,500 plant species.Depending on the season, the park has about 400 to 600 employees. 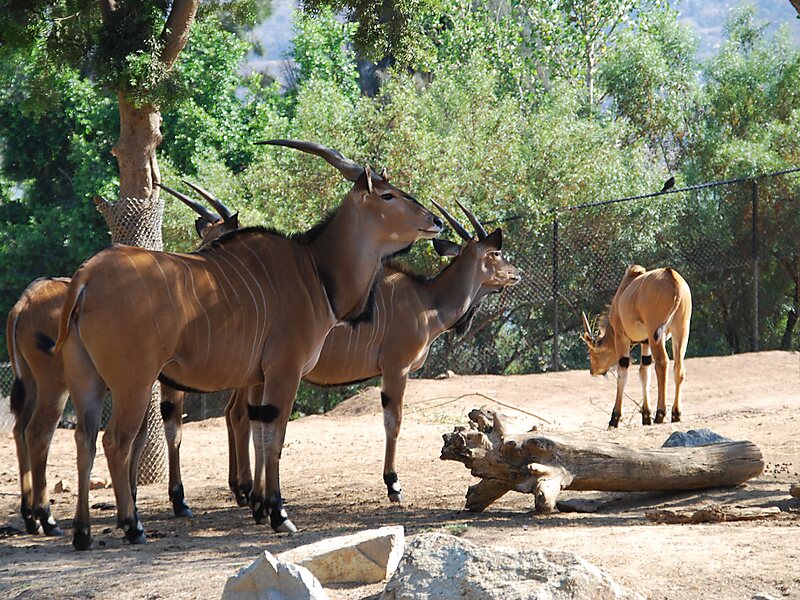 Opening hours vary. The park opens between 8 and 9 pm and closes between 5 and 7 pm. Please visit the official website to find out more.