Best of London in One Day

Discover all the highlights of London in just one day! Buckingham Palace, Westminster Abbey, Big Ben and lot more are all waiting to get acquainted with you. You won't miss any of the world-famous tourist attractions with this itinerary.

Start your day at Her Majesty's Royal Palace and Fortress - the Tower of London. The complex was formerly used as a prison and now it is a famous tourist attraction and home to the Crown Jewels. After you explore it, head to the Shakespeare's Globe, the modern replica of the theater where some of Shakespeare's plays were staged for the first time.

Walk past the Tate Modern to the Millennium Bridge and cross the river Thames. Next stop is the seat of the Bishop of London, St Paul's Cathedral. This majestic white cathedral was built after the Great Fire of London by one of the most famous English architects, Christopher Wren.

Continue to the Covent Garden, a former market turned into a popular shopping district, and then head to the Trafalgar Square. Admire the National Gallery and the Admiralty Arch, a monument to Queen Victoria, which plays an important role during various ceremonies.

Then, walk down to the river to see the most iconic landmark of London - Big Ben and the Palace of Westminster. Marvel at the Westminster Abbey and finish your tour by walking through the James's Park straight to the official residence of British monarchs, the Buckingham Palace.

Day 1: Best of London in One Day 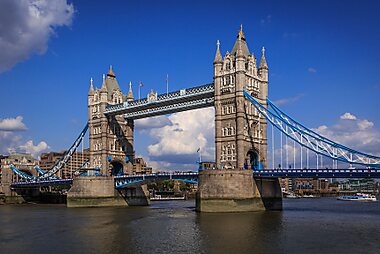 This fascinating bridge is not only one of London's icons, but also one of the best-known bridges in the world.

Also known as Her Majesty's Royal Palace and Fortress, this complex was one of the many castles built as part of the Norman Conquest of… 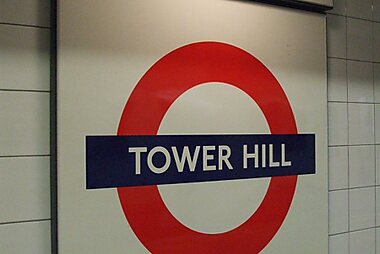 Mansion House is a London Underground station in the City of London which takes its name from Mansion House, the residence of the Lord… 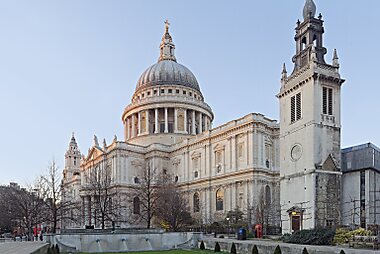 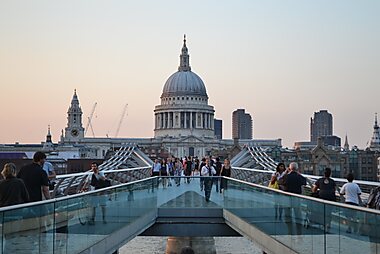 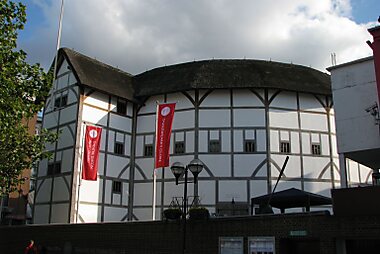 Come see the modern replica of the theatre where some of Shakespeare's plays were staged for the first time. 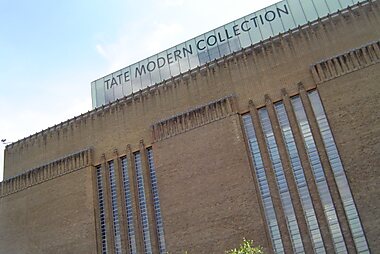 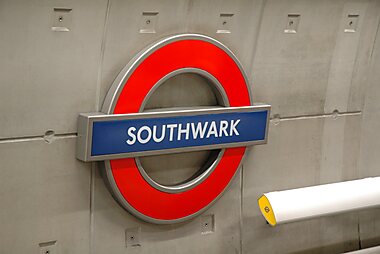 Southwark is a London Underground station in the London Borough of Southwark at the corner of Blackfriars Road and The Cut. 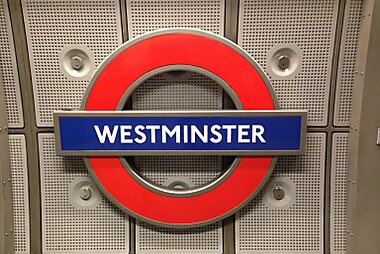 The roundel for… @ greenpark79

Westminster is a London Underground station in the City of Westminster. It is served by the Circle, District and Jubilee lines. 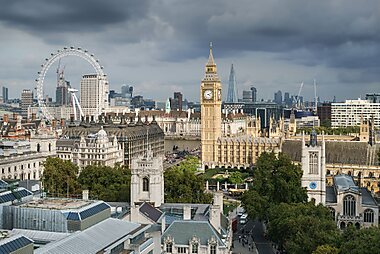 The Palace of… @ Colin

The most famous bell in Europe, perhaps even in the world, Big Ben, is one of the iconic landmarks of London. 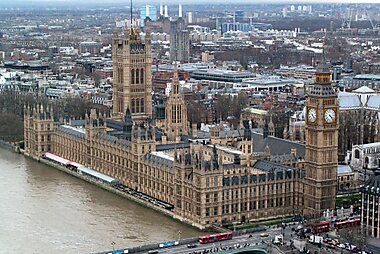 The elaborate Palace of Westminster is home to both houses of the Parliament of the UK - the House of Commons and the House of Lords. 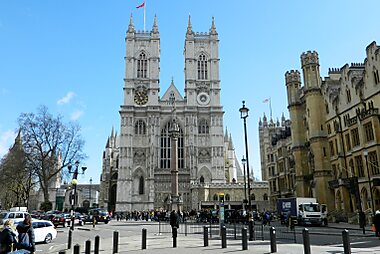 First inhabited by Benedictine monks back in the 10th century, this Gothic church is one of the most important icons of London. This majestic palace is the official residence of British monarchs and is usually recognized as a symbol of UK's monarchy. 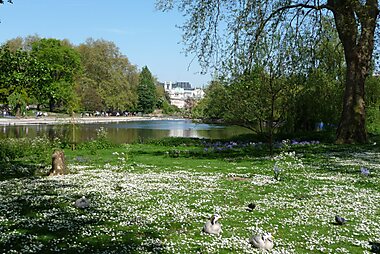 London's oldest royal park was established in 1603. It occupies an area of nearly 60 acres and it is located close to the Buckingham Palace. 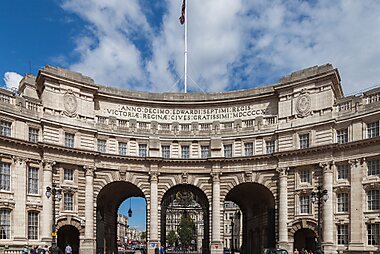 The grand arch is a monument to Queen Victoria. Its construction was finished in 1912 and for most of its existence it was owned by the… 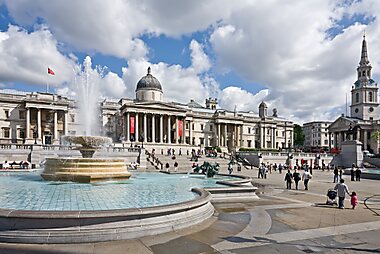 Designed by John Nash in 1830, Trafalgar Square is the largest square in London. Established in 1824, the art gallery holds an enormous art collection of over 2.600 pieces - no wonder it is one of the most visited… 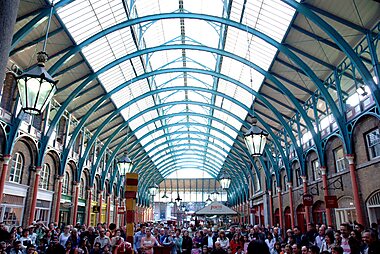 Back in the 17th century, the area was occupied by stalls and sheds selling fruit and vegetables.