Paris in One Day

Are you going on a one day trip to Paris? Then you'll probably want to make sure you don't miss any of the highlights of the City of Light. This one day itinerary includes the main Paris sights and attractions and offers some tips on how to make the most of Paris in just one day.

Once in Paris, start off your one day trip at the Notre Dame Cathedral. Then visit the 13th-century Gothic Holy Chapel and admire its stained glass windows. Cross the New Bridge on your way to the Louvre - walking along the Seine river, you soon end up in front of the imposing museum. Take a while to adore its greatness and then go inside. Try to decide which exhibitions interest you the most - it is not worth attempting to see everything in Louvre as the complex is really huge.

Stroll the Tuileries Garden named after tile factories, which used to stand here until the end of the 16th century. Then cross the Art Nouveau bridge named after Alexandre III and make your way to the Eiffel Tower. Take a while to admire Paris from above and then head to Trocadero Gardens. Get one last look at the majestic structure from the Chaillot Palace and end your day at the Triumphal Arch. One of the best-known churches in the world is also a true masterpiece of French Gothic architecture. This 13th-century Gothic chapel is a true gem of Paris. Not only is it an imposing example of Gothic architecture but it is also a place of… 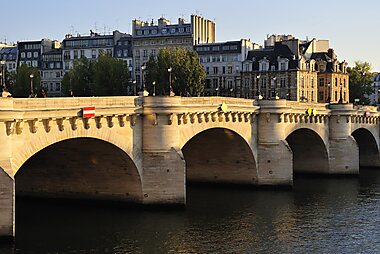 Admire the oldest bridge in Paris constructed between 1578-1607. See the sculptured faces of people and the statue of King Henry IV, too. 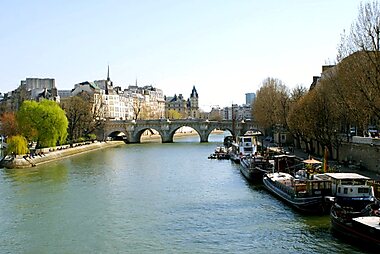 A stroll along Seine's waterfront is a must while in the City of Lights, no matter if you have a sweetheart or not. 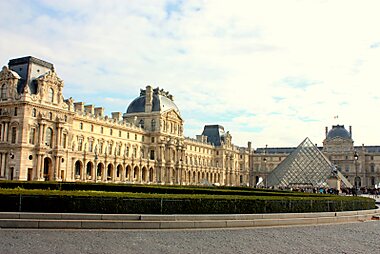 The largest art museum in the world is located inside the Louvre Palace which was once the residence of the French kings.

A large and beautiful park with many sculptures and historical buildings to discover. 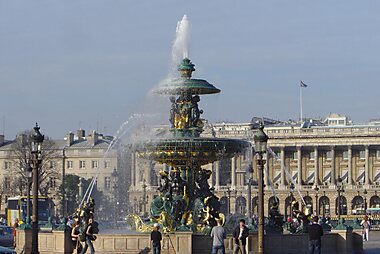 A fountain on the en… @ David Monniaux

Concorde is the largest square in Paris and it is located right at the center of it - close to many important Parisian sights. 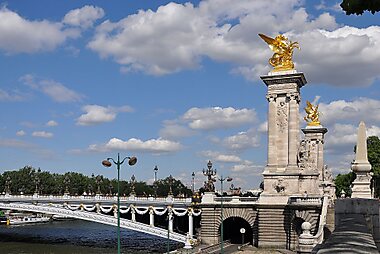 The Beaux Arts bridge, which was built in the last few years of the 19th century, is one of the prettiest bridges in Paris. 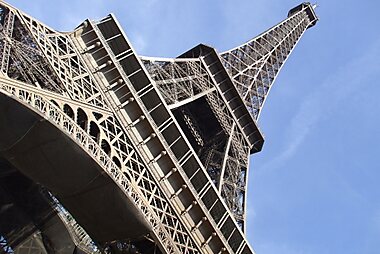 Built by Gustave Eiffel for the 1889 World’s Fair, Eiffel Tower became the world's tallest man-made structure until the Chrysler Building… 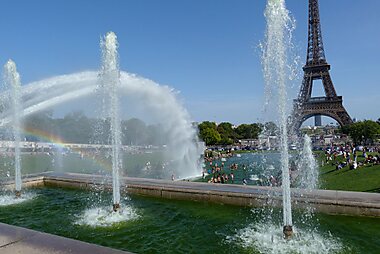 Imposing gardens located near the iconic Eiffel Tower (on the opposite bank of the river Seine) in Paris. 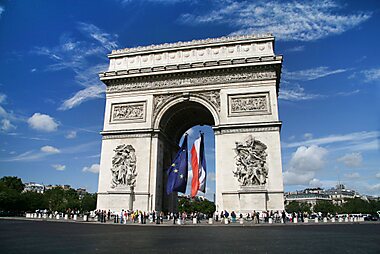 This 50 meters tall Neoclassical arch is dedicated to the soldiers who lost their lives during the French Revolution and Napoleonic Wars.