Things to Do in New York City

Are you going to spend 4 days in New york City? We've prepared a recommended itinerary to make the most of your trip. You won't miss any of Manhattan's highlights. Once in New York, buy the “I love NY” t-shirt at the nearest gift shop and explore one of the most exciting cities in the world. The city offers a myriad of great attractions and there is no better way of getting around the “Big Apple” than by foot. The Statue of Liberty is an absolute must-see as well as the dominating Empire State Building. Relax in the Central Park or fill your day with culture in one of many top-notch museums. What is your favourite NYC sight? Share your tips!
1 Day 2 Day 3 Day 4 Day

Day 1: Things to Do in New York City 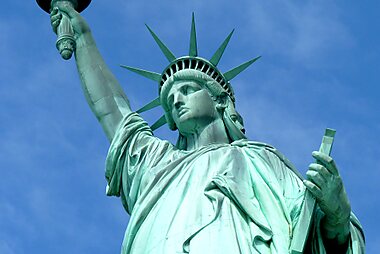 This is New York in one sight. The iconic, majestic statue looks over the city from Ellis Island. 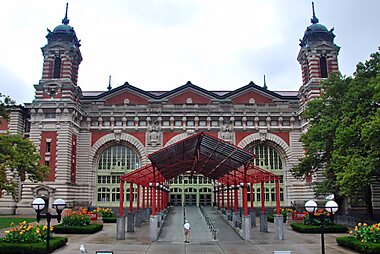 Once a gateway to the USA for millions of immigrants, this small island close to shore is best known for being an immigrant inspection… 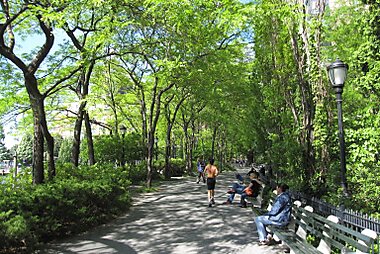 This park, located at the southernmost tip of Manhattan, is a park worth visiting for many reasons. 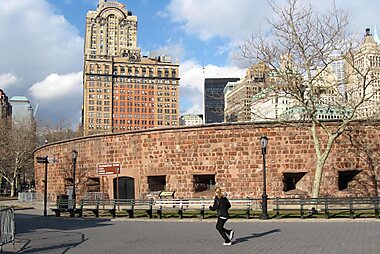 Castle Clinton on a… @ Jim.henderson

Once called West Battery, the castle used to be a fort that was meant to protect the city from the attacks from the sea. 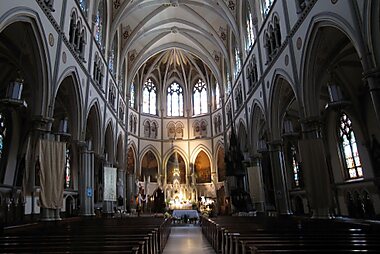 A Gothic Revival building located in Manhattan and an active parish church. The New York Stock Exchange is the largest stock exchange in the world.

Day 2: Things to Do in New York City 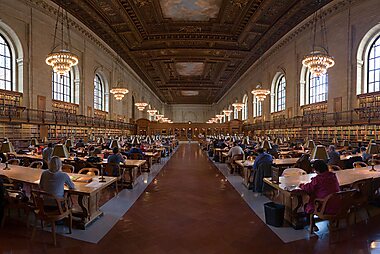 A panorama of a research… @ Diliff

The largest library in New York and the second largest one in the US (the first one being the Library of Congress). A Beaux-Arts railroad terminal in New York City. There are 44 platforms (no other railway terminal in the world has this many) and 67 tracks. An Art Deco skyscraper and one of the tallest skyscrapers in New York City. 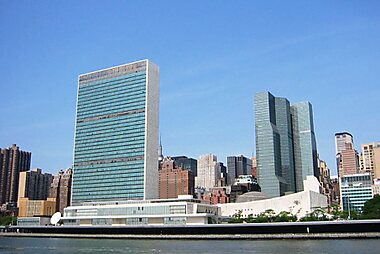 The main headquarters of the United Nations is located on Manhattan and was built in 1952. The complex of Art Deco high-rise buildings located in the heart of Manhattan opened in 1939. 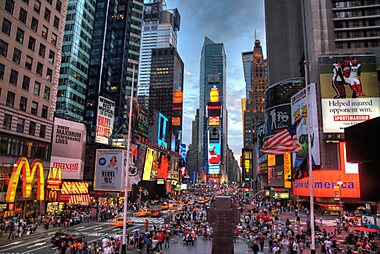 Times Square (nicknamed “The Crossroads of the World”) is the best known square in New York City and also its beating heart.

Day 3: Things to Do in New York City 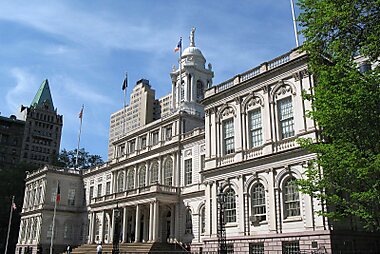 This French Renaissance Revival building in Manhattan is the oldest city hall in the USA. The memorial commemorates the victims of the September 11, 2001 terrorist attacks. 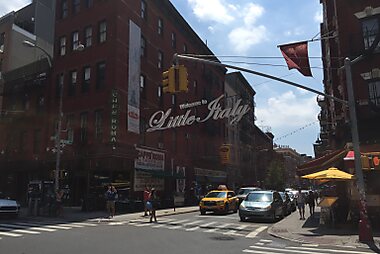 This part of New York got its name from its immigrant population, mainly consisting of Italian Americans. 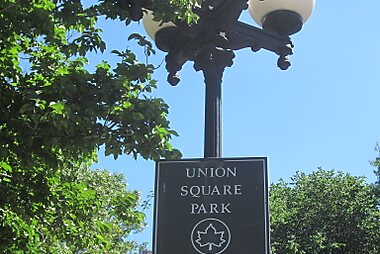 This park serves as an important place for various gatherings and public events. 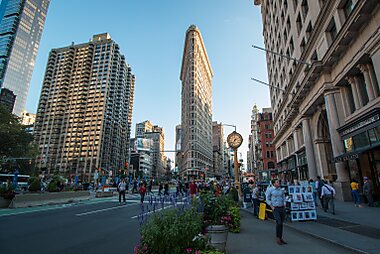 The icon of New York (and one of its most often photographed skyscrapers) was not always known as the Flatiron Building. An iconic Art Deco skyscraper and one of the best known buildings in New York. It got its name from the city’s nickname the "Empire State".

Day 4: Things to Do in New York City 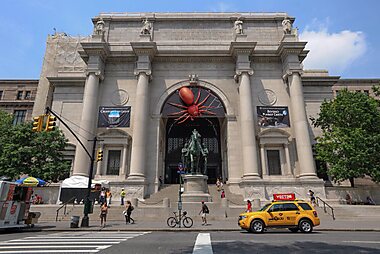 This museum is one of the biggest museums in the world. It was co-founded by Theodore Roosevelt Sr. (father of the 26th American president)… The Lake in Central Park… @ Daderot

The largest park in New York City spreads across 843 acres. It is even bigger than some countries (e.g. the Principality Monaco or the… Strawberry Fields is a memorial dedicated to the famous British singer and songwriter – John Lennon. Perhaps the most iconic avenue in the world. Browse the super-expensive shops and breathe in the atmosphere of the Big Apple.